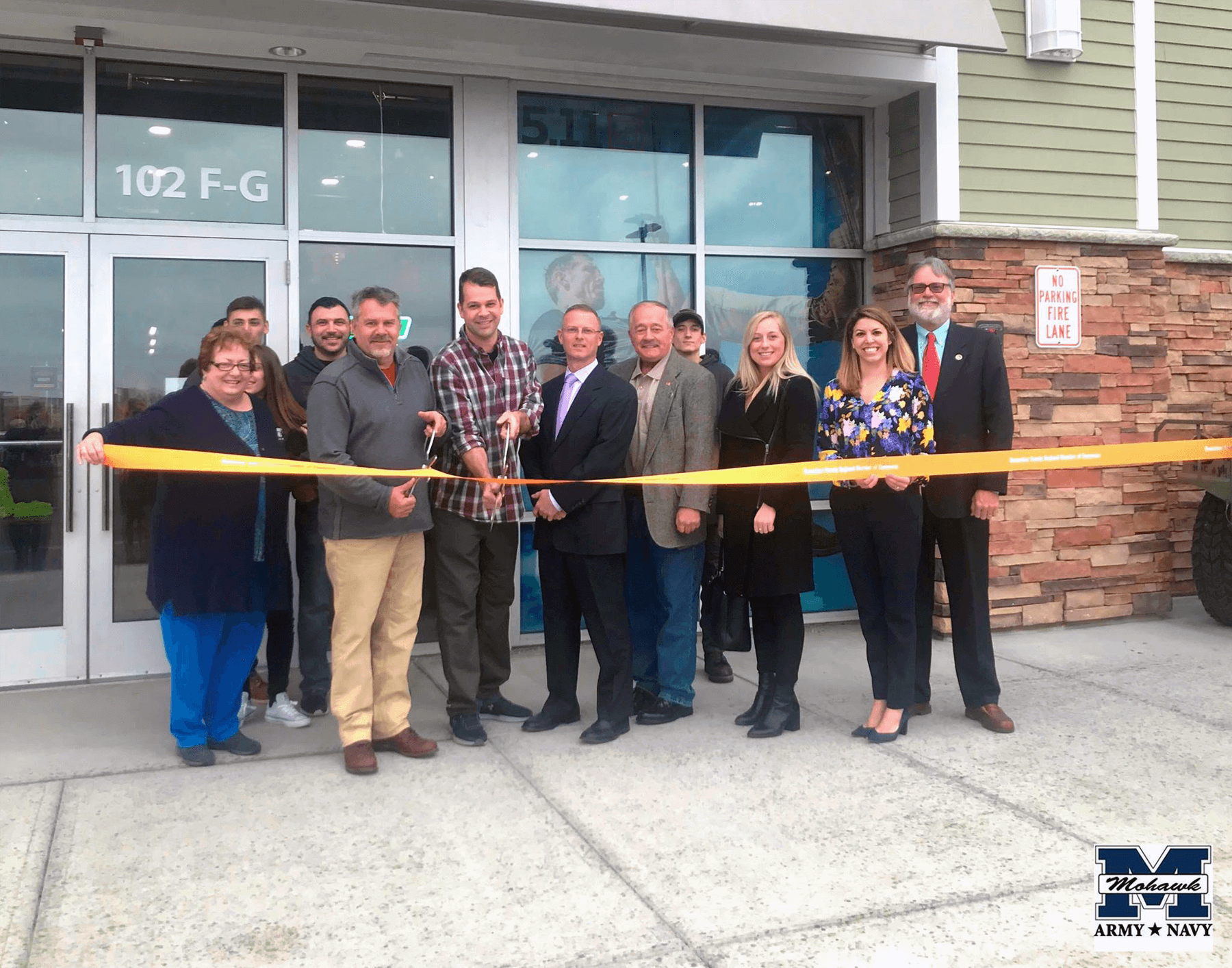 A little about us.

Mohawk Army & Navy is a family owned business which was started by Arno Reihs, Sr. and Arno Reihs, Jr. in 1986. A few years later when the company grew Brett and Derik joined the ranks. Their first location was a small 1500 square ft. store in Niskayuna, N.Y. Since then they’ve expanded in Niskayuna and opened two other locations in Saratoga Springs and Clifton Park. Their main focus is to supply the needs of the areas workforce with the best quality and selection of safety shoes, work boots and clothing at the best prices possible.

Some of the footwear brands that they carry are Red Wing, Chippewa, Carolina, Wolverine, Bates, Merrell, New Balance, Dunham, Hi-Tec and Minnetonka. Their clothing line consists of such brands as men’s and women’s Carhartts’, Woolrich, Dickies, Duofold and Under Armour. Along with an array of all your military surplus, clothing and camping items.

Subscribe today and we’ll send you a 10% off coupon for use on your next in-store purchase.

Subscribe today and we’ll send you a 10% off coupon for use on your next in-store purchase at any of our four locations.

No thanks, I hate discounts.